WIN WIN is collaborating with SETUP, de Technologie Kieswijzer and empowered voters with an opinion about technology, March 11-15th, 2021. Join us? 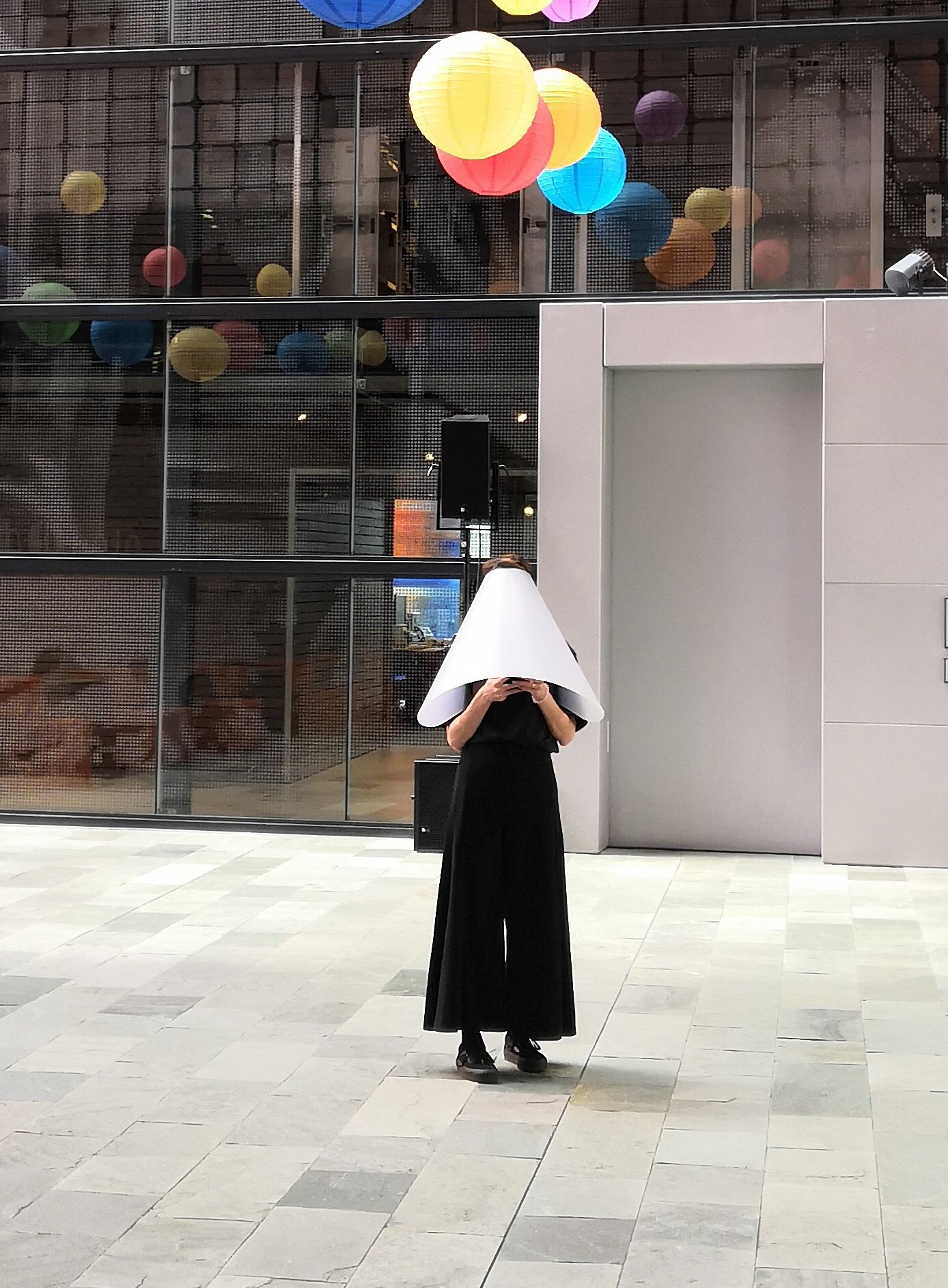 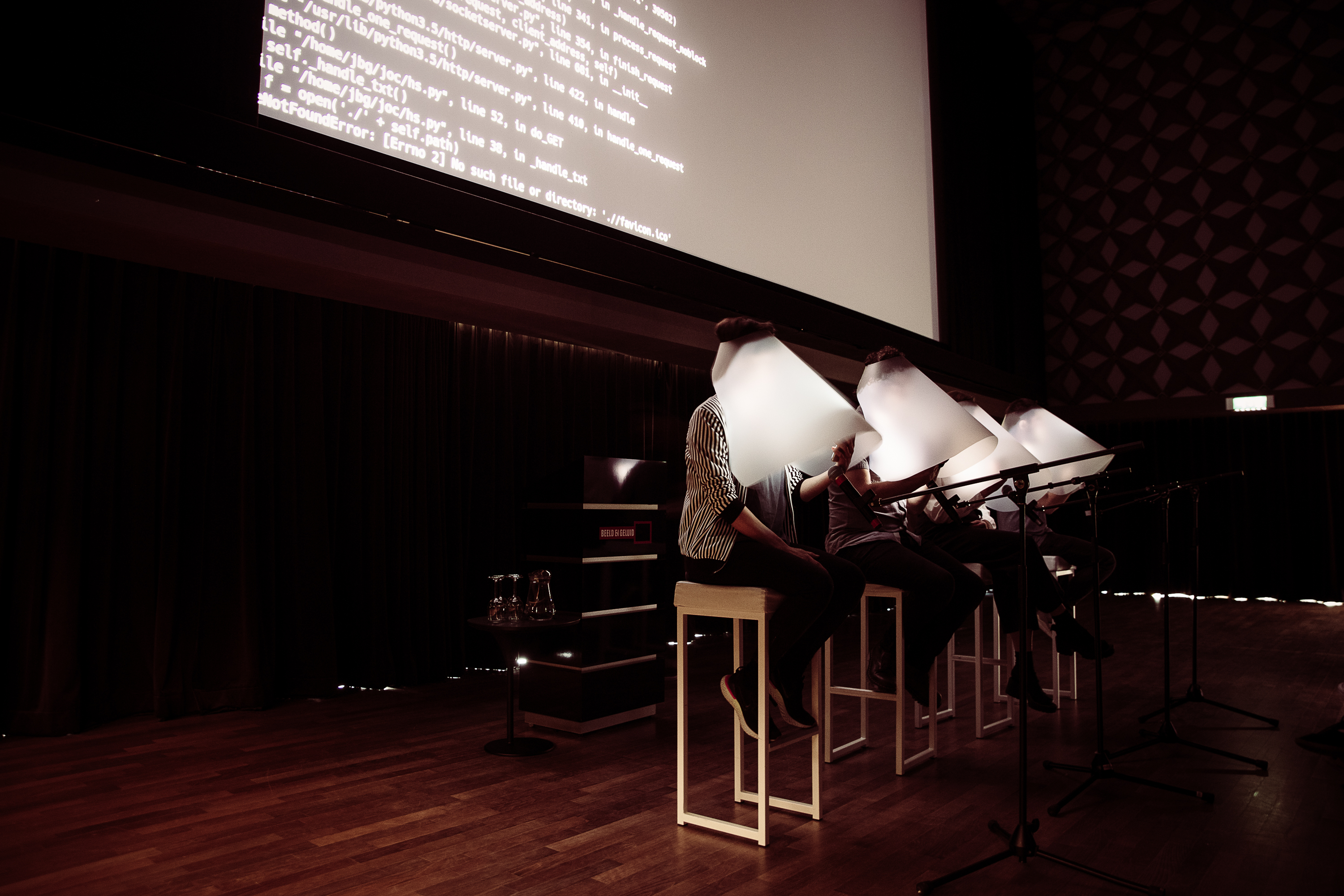 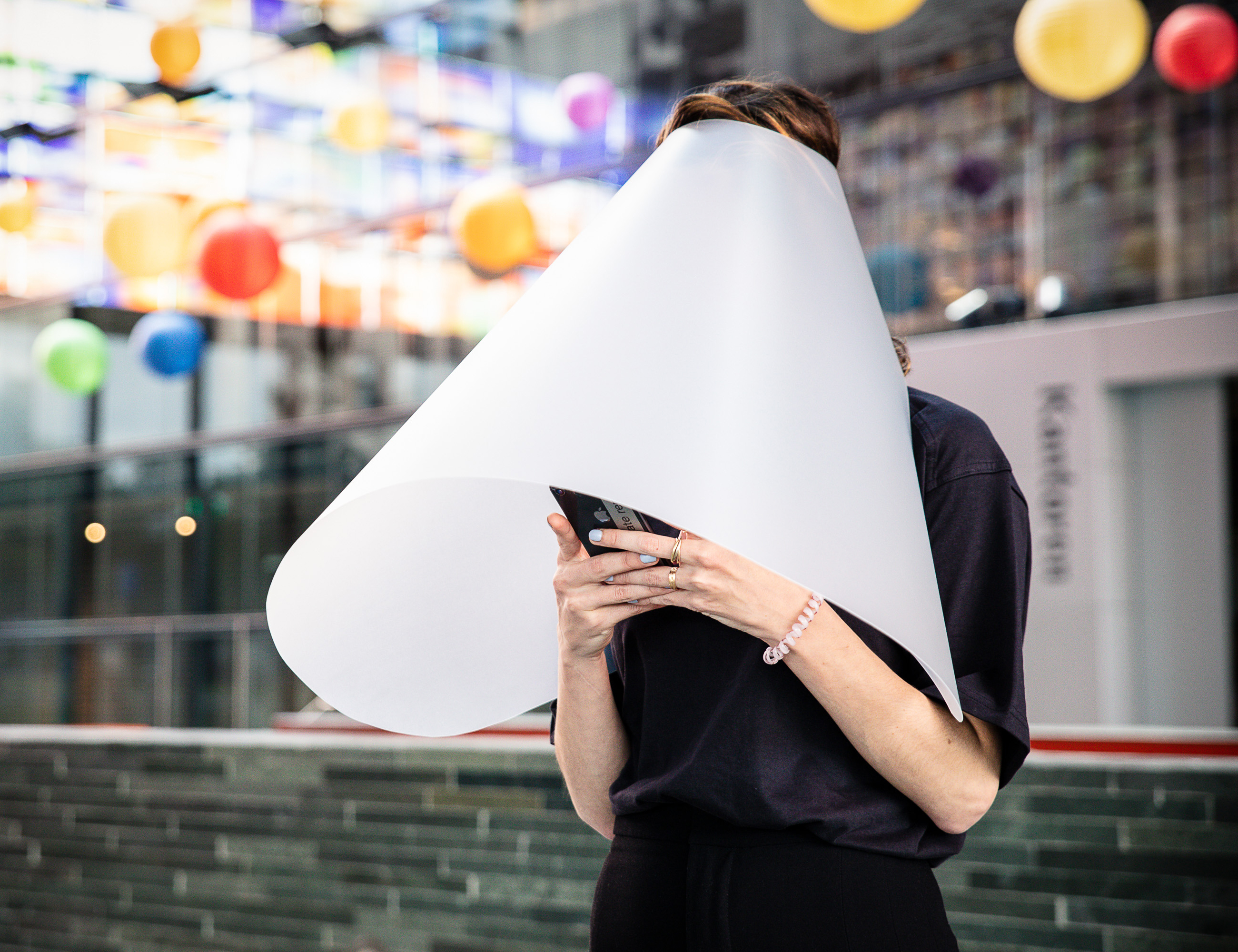 WIN WIN is an interactive debate experience where an algorithm guides you through a conversation about a polarising societal issue - to create consensus. The experience celebrates our shared common ground over our differences. Join us and discover your winwin-moment with your fellow citizens!

PARTICIPATING IN THE CURRENT WIN WIN SESSION FROM THE COMFORTS OF YOUR HOME? ( LOGIN ) 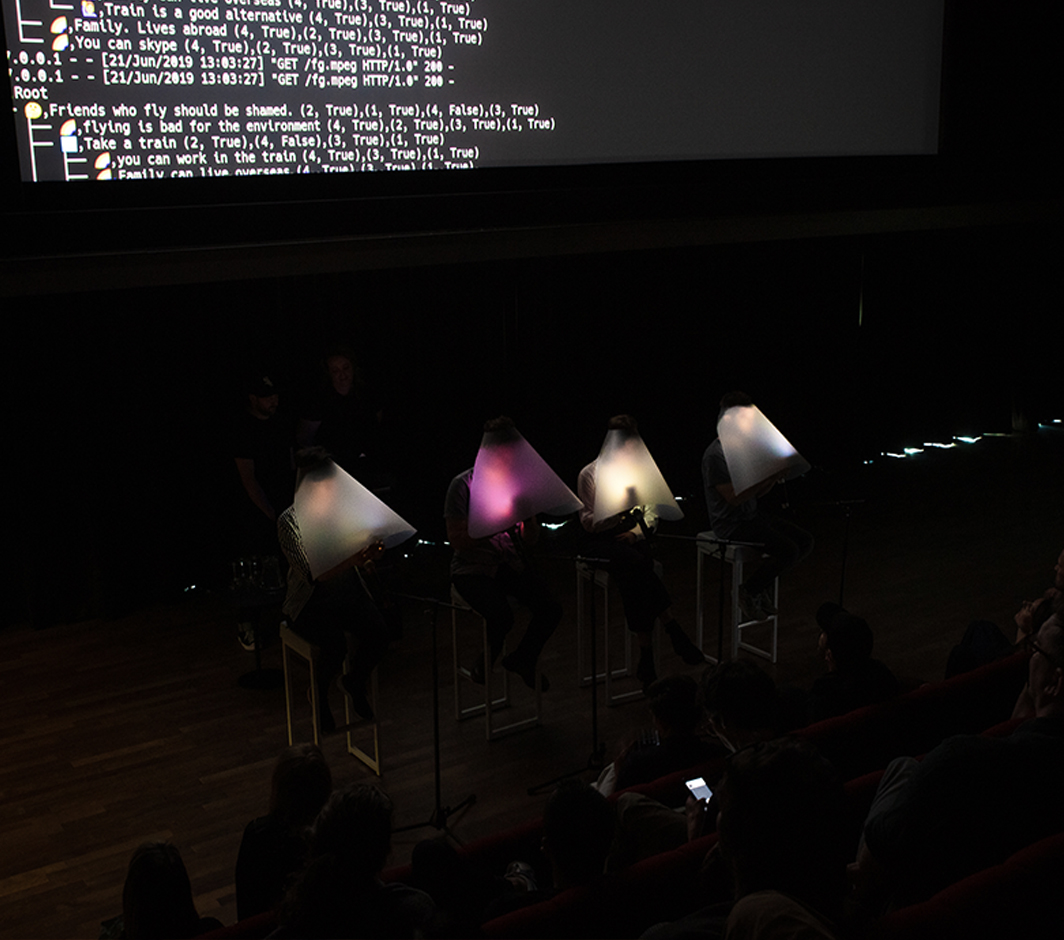 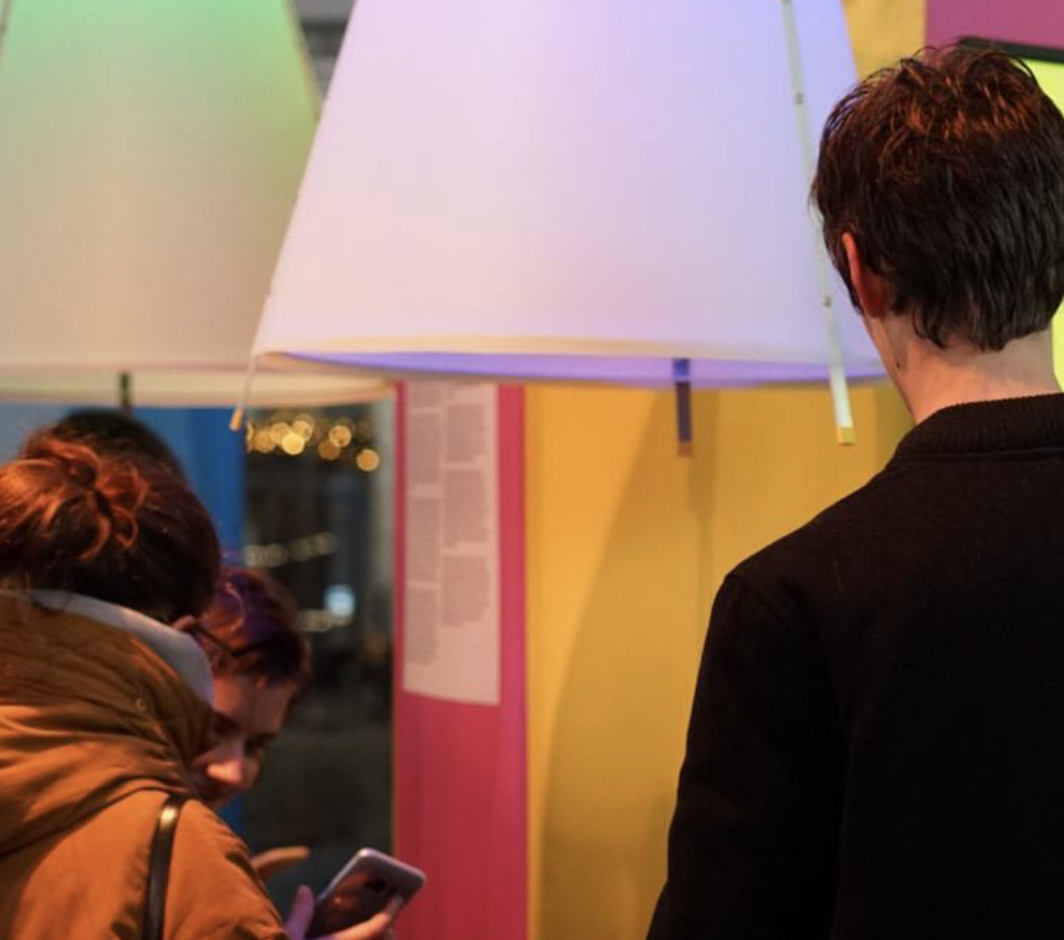 IRL invites 4 - 15 participants to discuss one topic at a time in real-time together as a group or in front of an audience. Participants enjoy the full immersive experience including the sound and set/costume design in order to minimize external bias.

A one off collaboration with Autres Directions for their travelling exhibition The Iron Curtain Project. WIN WIN is integrated as an installation for 4 participants specifically around democratic topics. Each round lasts a maximum 10 minutes or until consensus is reached.

Conversational experiences online often go sideways, down the meaningless customer chatbot vortex or toxic discussion trolling. While technology accelerates and creates new practices, democracy lags behind in old structures. This friction results in a society that is too impatient to listen to each other to have a decent debate. Creators Nienke Huitenga and James Bryan Graves see WIN WIN as a new routine for democracy that matches the empathic nature of humans and the harmonizing potential of an algorithm.

James and Nienke were inspired to counter the bad reputation of our online conversations by reimagining what algorithms could do for us. Inspired by digital algorithms like paxos, flat hierarchical social organizational structures, anarchist philosophy, the squatting movement and the Dutch polder model, they set out to look for ways to balance the roles better in an online or digitally driven debate. The starting point is genuine human input, but the flow is guided by an algorithm that keeps it radically equal. Like a fair referee in a heated game.

Due to their dialectic structure, classic debates often let the one who ‘shouts’ best or the ‘smartest’ win the spotlight. However WIN WIN searches for the underlying shared common ground, often hidden in the smaller comments that get overlooked but are actually our societal glue that help us move forward.

WIN WIN came to be when creators Nienke and James had a conversation about how It is likely you will never agree with a flat earther on the fact the earth is flat, but rather might find the actual issue lies with how scientific information is shared or revealed to the public. On that point you can act together and have a new conversation.

With the support of Creative Industries Fund NL and Sandberg@Mediakpark Masterclass (2019), © 2020